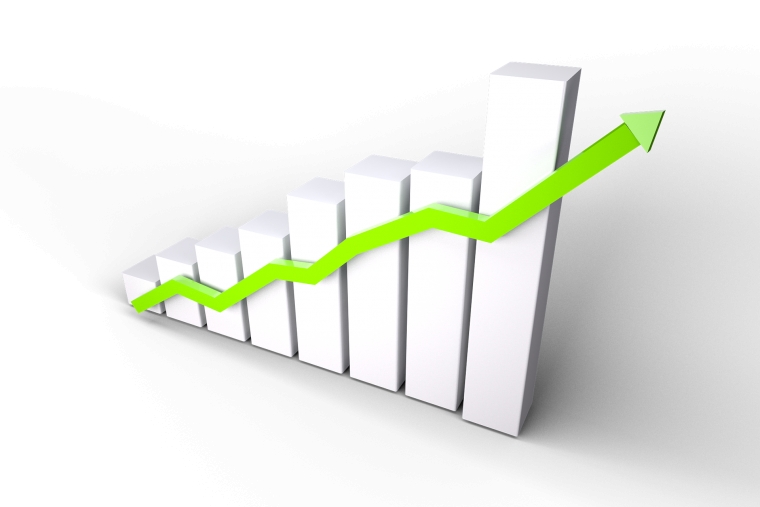 A new report from Exterro and FTI Consulting projects the e-discovery industry is going to hit $19 billion by 2023, up from $10 billion last year, as demand for technology and services is soaring.

The report also shows robust activity across the industry, noting that the number of investments, mergers and acquisitions in the space jumped from 24 to 44 between 2017 and 2018. The study, titled 'The State of E-Discovery 2019 Report,' examined the state of the emerging legal sector and highlighted trends, relevant legislation and case law.

“The challenges facing legal and e-discovery teams are broadening as the intersection of e-discovery, data security, and data privacy increases,” reads the report. “But embracing technologies and effective business processes can give legal teams exciting new capabilities to address these challenges.”

Globally, two landmark pieces of legislation, the General Data Protection Regulation (GDPR), which governs how organizations collect and use data of citizens of the European Union, and the California Consumer Privacy Act (CCPA), which has bolstered residents rights with respect to their data, are likely to be key factors influencing the direction of the industry, according to the report.

Further, 10 additional states have introduced similar legislation, and Sen. Ron Wyden (D-OR) has introduced a draft “Consumer Data Protection Act” as “a growing number of US technology giants are calling for a domestic version of GDPR.” But, striking a balance between users’ rights and protecting sensitive information may require a good deal of finesse. “Despite the major risks of non-compliance with privacy regulations, cybersecurity still remains the top concern for information governance teams,” reads the report.

From Twitter
HaystackID @HaystackID
“While the challenges of document review vary from day-to-day, six fundamental challenges appear to be common to all legal departments dealing with the discipline of #eDiscovery during document reviews.” https://buff.ly/2PSaq8i #LegalTech

Another key trend in e-discovery is an increased reliance on alternative legal service providers over law firms. According to the report, legal services providers are pulling in more money spent on e-discovery than law firms to the tune of 33% to 23%. In that vein, lawyer management of e-discovery is also down, with attorneys managing the process for only 34% of in-house legal departments, a number down 8% between 2017 and 2018.

Where Do Judges Stand?

According to the report, more than 1 in 5 judges reported feeling they should “act as an ‘active e-discovery case manager.’” As such, 56% said a separate case manager who promptly addresses issues as they arise is preferable. Another report from earlier this year found judges have reported an overall improvement in e-discovery “competence,” perhaps reducing the need to mitigate conflicts altogether. Reportedly, “lawyers who have appeared before the judges in the past year exhibited ‘an adequate level of knowledge’ 56% of the time, with only 18% lagging,” according to previous coverage of that survey from Progressive Law Practice.

A new “legal thought leadership educational initiative” called edTalks, will feature discussions surrounding best-practices and cutting edge ideas and concepts, according information from Exterro. The 15 minute talks will be moderated by Mollie Nichols of Hogan Lovells, Nancy Patton at Exterro and David Greenwald of Jenner & Block. The next webcast is set for September 18, at 1 p.m. EST.