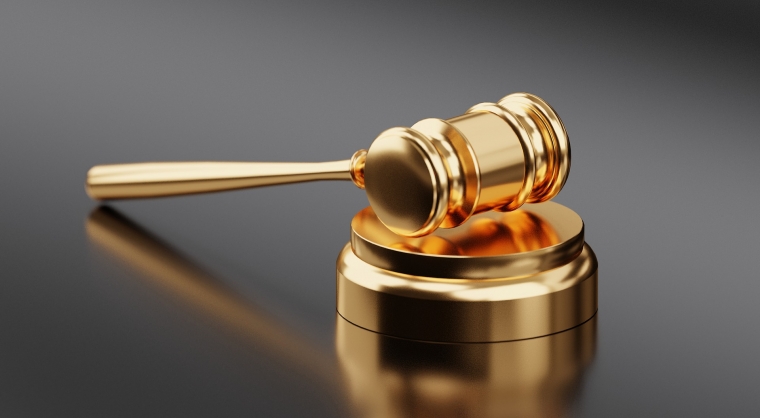 From bathroom altercations to Satanic cults, here are some of the most notable verdicts from March.

Philadelphia Court of Common Pleas Judge Teresa Sarmina said the jury’s $700,000 award to a Dallas Cowboy’s fan who was reportedly jumped by Eagles’ fans in a bathroom at Lincoln Financial Field is “sound, based on the evidence.” The judge said there is no need for a new trial, according to an article from The Legal Intelligencer. Sarmina has asked the Pennsylvania Superior Court, in the face of 14 issues brought up by defendants, to affirm the verdict. Plaintiff Patrick Pearson was also awarded approximately $10,000 in “delay damages.”

Dwight DeLee, who was charged with hate-crime manslaughter, was found not guilty after defending himself from the charges, according to an article from Syracuse.com. DeLee was initially found guilty of illegal weapons possession and the hate crime, but was acquitted of regular manslaughter. The manslaughter conviction, which came in the wake of the death of transgendered Lateisha Green, was overturned on appeal. This is the second time in recent months a homicide defendant won a pro se murder case in Onondaga County.

Most Disputed Verdict: Drugs, Satanic Ritual at Heart of Case Where Woman Buried Alive Under Shed

A Clinton County, Ohio judge rendered a guilty verdict for Dennis Dunn, who was accused of burying his neighbor alive, according to an article from WLWT 5. Dunn was found guilty of three felony charges for reportedly burying Jennifer Elliot under a backyard shed. Dunn said it was Elliot’s idea to get in the hole, while Elliot disputes that account of the incident. Dunn said he was taking drugs during the ordeal and was trying to protect the woman from a cult.

Most Scandalous Verdict: Aspiring Actor Wins $13M After Being Framed for Murder

The City of San Francisco settled a civil rights lawsuit from Jamal Trulove for $13.1 million after discovering Trulove was framed for murder by police, according to an article from The Hill. Trulove, an aspiring actor, was found guilty for the murder of Seu Kuka and sentenced to 50 years to life in prison. Upon appeal, he was retried and exonerated. A jury found two officers fabricated evidence and ignored information vital to Trulove’s defense.

Former New Orleans Hornet David West is not eligible for a $1.4 million payout from BP after claiming his salary was diminished as a result of the company’s infamous oil spill, according to an article from the Nola.com. An appeals court reversed a decision that initially found West lost earnings as a result of the team suffering a financial impact from the accident. West retired after playing 15 seasons, eight in New Orleans, and was selected 18th overall in the 2003 NBA draft.